I’m going to begin this post by pondering a deep philosophical conundrum (hopefully, you will find some method in my rambling madness as you read on): I want to discuss the meaning of meaning. 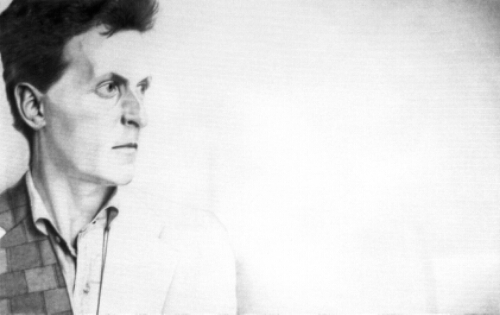 Ludwig Wittgenstein begins the Philosophical Investigations (1953), perhaps one of the greatest works of 20th Century philosophy, by quoting Saint Augustine:

When they (my elders) named some object, and accordingly moved towards something, I saw this and I grasped that the thing was called by the sound they uttered when they meant to point it out. Their intention was shewn by their bodily movements . . . I gradually learnt to understand what objects they signified; and after I had trained my mouth to form these signs, I used them to express my own desires.
— Confessions (397 CE), I.8 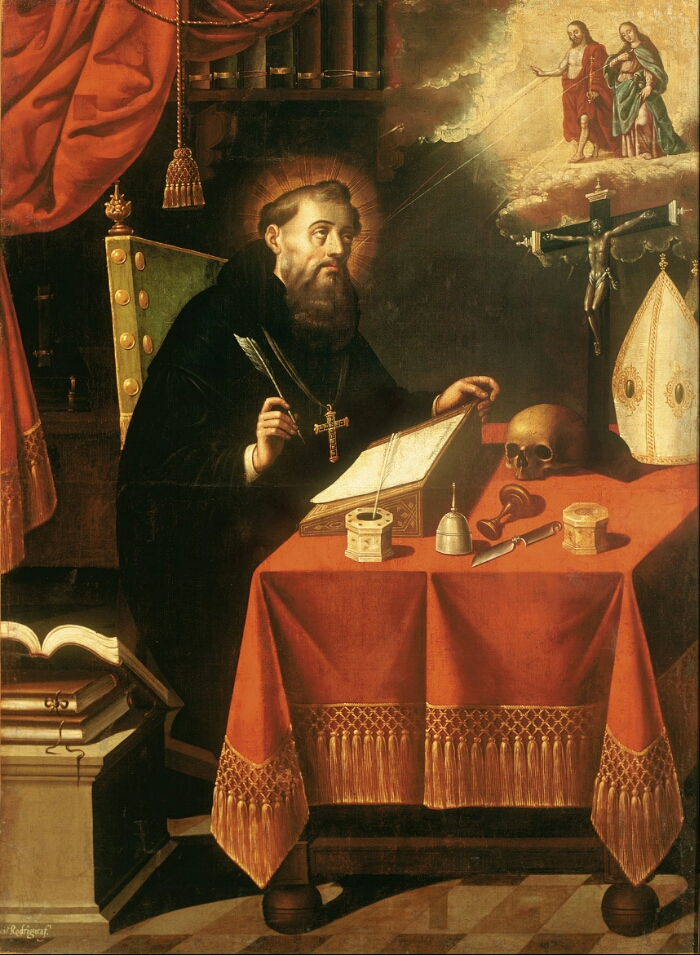 Wittgenstein uses it to illustrate a simple model of language where words are defined ostensively i.e…

Gethyn Jones BSc, PGCE, MCCT is a physics teacher of over 29 years experience who still enjoys teaching (well, most of the time anyway). He lives in London with his lovely wife and two rescue cats. Please follow him on Twitter @emc2andallthat
View all posts by e=mc2andallthat →
This entry was posted in Uncategorized. Bookmark the permalink.