Posted on June 4, 2015 by teachingbattleground 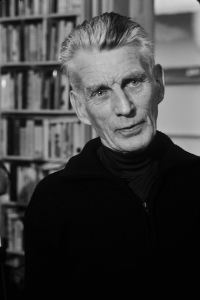 A wonderful moment this morning on BBC Breakfast News, our esteemed Secretary of State was asked: “How many academies, currently, are unsatisfactory?” She replied “Well it’s not abow, byah mmm nyah obviously academies…” caught on the hop, Morgan began to try to defend the indefensible by ignoring the question. The Interviewer, Charlie Stayt, pointed out some people say that: “Just turning a school into an academy does not make it a good school… You’re suggesting to us that this is the absolute answer to any problems with schools: they become academies, so could you just tell us how many academies are falling below the standards?” The answer came back swiftly, though quietly: “No….”

What follows is worth looking at too: